"DANCEAHOLIC TWELVES" is a collection of some of the 12" singles available on Danceaholic Records.

Track 1 " In the rain" by ADOVE was a top ten hit on DJ playlists in 2002. Flamingo record pool in Miami, VIP record pool in Chicago and NTDA in Texas were banging this track in 2002.It is available here for the first time on CD.

Track 3 " Lost in you" features the sultry voice of R&B Diva ALYSON WILLIAMS. Alyson Williams, a staple on R&B radio, has had several hits on the DEF JAM Label including "Sleep Talk" and "Just call my name".

Track 4 "Danceaholic" features young singer/songwriter SOLA, a Film student at Carnegie-Mellon University. The track was initially embraced by the BPM record pool in Pittsburgh and became a top 25 favorite on several DJ charts in 2002. It is available here for the first time on CD.

Track 5 "Shine" features Dance Queen SABRINA JOHNSTON. Some of her hits include "Peace in the Valley" on Atlantic Records and the new "Movin' on" by Lectrolux on JUNIOR VASQUEZ' s label.

Track 6 "Radar" features the skills of DJ JOHN ERIC who has worked with ERIC MORILLO of Subliminal Records among others.

Tracks 7 & 9 feature the Skills of DJ TONY VARNADO who has worked with the legendary TONY HUMPHRIES among others.

This collection was put together by FASEHUN, a songwriter/producer, who wrote the hit "No news is news" for KREAMSICLE a few years back. He has worked with THE FORCE MD's, Jazz great JAMES SPAULDING and Producer BARRY EASTMOND (Brandy, Jeffery Osborne, Freddy Jackson) to name a few.

Infectious electronic/house music sure to keep you in the mood and on the dance floor. 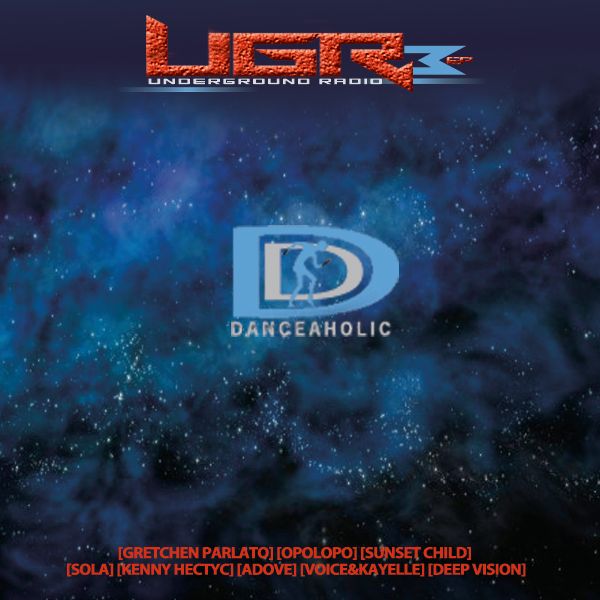